Hong Kong is a great film production services location and a smart choice for any producer. It’s truly an amazing city, full of fascinating far east scenery, diligent crew, and readily available equipment. To get in touch with one of our Hong Kong producers about your needs, please fill out the form below or reach out to us via phone. Mbrella films is here to help you get the most out of this dynamic and rewarding film production location.

Hong Kong is a very popular location for production houses to set up, providing an illustrious gateway to the far east! This means enterprising filmmakers have access to quality infrastructure and a local industry that is well established. Benefits include a full range of support and production amenities with top of the line crew, equipment, and locations.

The local Cantonese and Mandarin film industry has been thriving in and around Hong Kong since the post-war era. At one point, this singular city-state was the third-highest volume exporter of film medium content, just behind Hollywood and Bollywood. Not bad for a city 7 million!

Hong Kong is truly a one-stop-shop for all film and production services. Mbrella films would be happy to answer any questions you have about Hong Kong’s many beneficial qualities. Read on for more details about Hong Kong’s ample offerings of locations, crew, and equipment!

Hong Kong was originally chosen by the colonial British for its calm bay and strategic position. In fact, the name Hong Kong itself means ‘fragrant harbor’ in the Cantonese dialect. Since that era, the city has grown to become a global power player and a financial hub rivaling even London and New York. The iconic skyline, high-rises, rooftops, streets and trolleys, and bright red double-decker busses all bring recognition to HK.

The greater Hong Kong metropolitan area is situated on a peninsula and among over 200 islands. This includes Hong Kong island, which itself serves as the financial district. Across the channel, the historic Kowloon district is a vibrant area full of shopping, nightlife, and entertainment. Settled against Victoria Harbour, the camera lands on an amazing skyline that stretches into an almost endless panoramic view. Bright lights, skyscrapers, and spotlights reach the night sky set against a backdrop of tall and craggy mountain peaks. 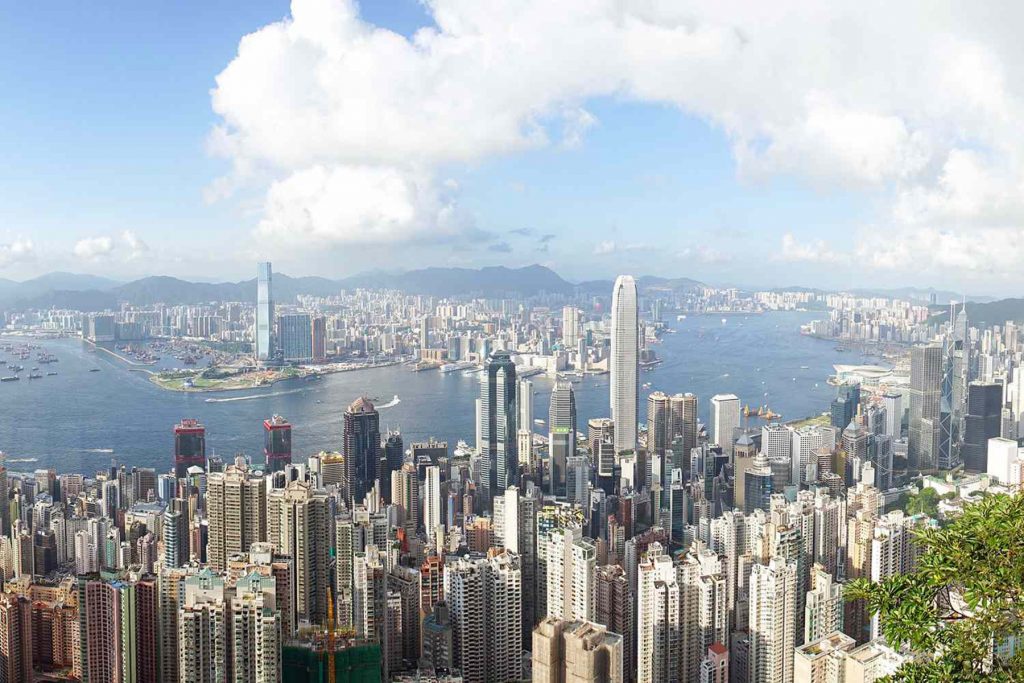 Getting to Hong Kong is easy, and getting from Hong Kong to anywhere in Asia is easier yet! HK boasts a major international airport that is regularly rated among the world’s best, with multiple daily direct flights to major western, European and Asian countries. Immigration and customs are always simple and fast, with minimal red tape and bureaucratic administration. Not only that but importing and exporting equipment is conveniently supported via ATA Carnets.

Among film industry circles it’s widely agreed that Hong Kong’s Film crews are some of the best in the world. Local AD’s, line producers, and art departments are extremely efficient and fast and English is widely spoken. There is an abundance of freelance crew to choose from. This list includes focus pullers, gaffers, DOPs, production managers, coordinators, PAs and more.

Equipment rentals in Hong Kong are widely available to fit any budget. Vendors supply all major brands of camera, lighting and grip equipment. Arri, Red, Sony, and more are all commonly used and available for rental at competitive rates. Large specialty equipment such as Phantom Cameras and Technocranes are also available in HK, which can give your project the perfect establishing shot that adds depth and scope. 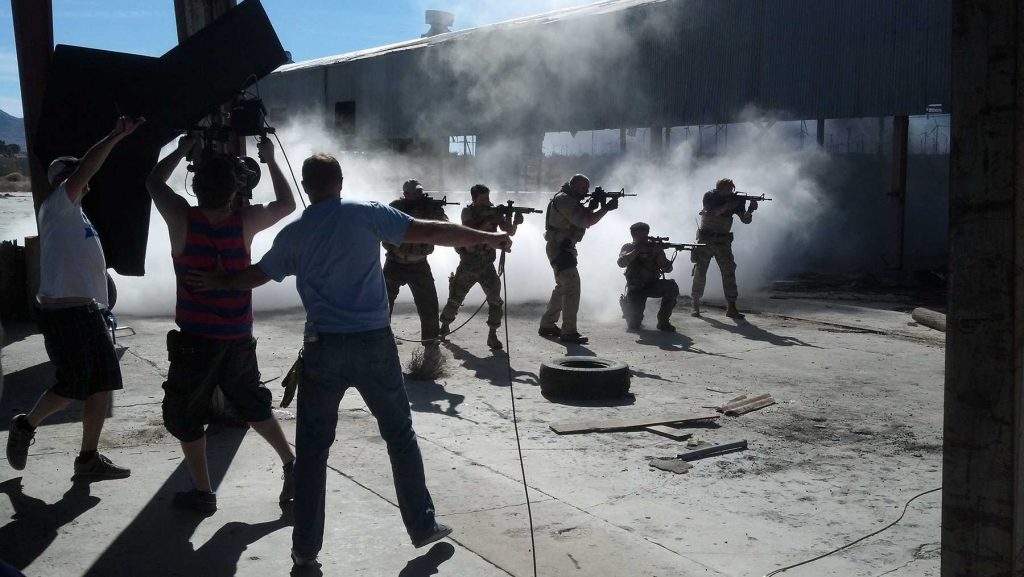 Mbrella films has many years of experience producing film and television content in Hong Kong, Kowloon and the nearby casino capital Macau which is only a ferry ride away. We are always happy to answer any questions you might have, so feel free to contact us anytime with inquiries about your next successful project.

Tired of not being able to Film because of COVID-19? Try out Remote Production.  Learn More