The country of Vietnam presides at the border of southeast Asia and East Asia, with both Chinese and ASEAN cultural influences. Vietnam is a unique destination for any film production company. The Mbrella Films production team can answer any questions you may have about this inspiring film making destination.

For any discerning director or producer, Vietnam can offer a variety of complete logistics, services, and in-country production support. With all the right gear and crew available at any time, Vietnam provides anything a visual artist might need to help elevate their cinematic craft.

Mbrella films is always ready to answer your call or email regarding setting your next production up in Vietnam. Feel free to contact us at any time with any questions. The next sections of this article will go into more detail about Vietnam’s one of a kind locations, cutting-edge equipment houses, and professional crews.

Because of Vietnam’s location on the edge of maritime SE Asia, it has a unique mixture of influences. Over its history, Vietnam has had an influx of trade from both China to the north and countries such as Cambodia and Thailand to the west. This also includes some distinct colonial periods from when Vietnam was a part of French Indochina. All this combines to make Vietnam an exceptional film production setting.

The largest city in Vietnam is Ho Chi Minh City, formerly known famously as Saigon. Known for its dynamism, modernity, and electrifying atmosphere, Ho Chi Minh is truly a city that never sleeps. Without a doubt, this dynamism translates well to the screen. Not only that, but the city also doubles well for many other Asian locations. With local support for crew hires and equipment rentals, everything your production needs is available within this sprawling metropolis.

Further to the north is the more historic and quaint city of Hanoi. Home to an array of temples, parks, museums and historic districts, anyone with an eye for framing a shot will find inspiration in this location. Hanoi also gets cooler in the winter months, due to its subtropical latitude, so don’t forget to pack your jacket!

Talking about Vietnam without mentioning Ha Long Bay, home to nearly 2,000 islands (only 40 of which are inhabited) would be incomplete. In this UNESCO world heritage site, visiting filmmakers are able to turn their cameras on some of the world’s most stupendous limestone cliffs and island scenery.

Vietnam has a native film production industry that remains able to fulfill the needs of any visiting production large or small. The abundance of crew and equipment rental options makes it an exemplary location for projects of every budgetary tier. And there is also a high level of both English and Mandarin Chinese language ability, which streamlines the production process.

When it comes time to hire local crews, Ho Chi Minh city has a lengthy roster of hard-working production talent. This includes every role from directors, production managers and cinematographers up to CGI animators and practical effects technicians. With favorable permitting processes and incentives, Vietnam has everything you need for production success.

In the equipment department, Vietnam delivers. Local rental houses have the latest generation gear, including all the major brands such as ARRI and Red cameras and Pro-Am jib kits. With such cutting-edge technical support, directors are able to craft expansive and dynamic set pieces and scenes of panoramic scope. Whatever your film production may need, Vietnam has it all.

The producers of Mbrella Films have years of experience working in Vietnam and surrounding countries. Please feel free to contact us at any time with questions about setting up your production here. We are always happy to help make your next project the best that it can be. 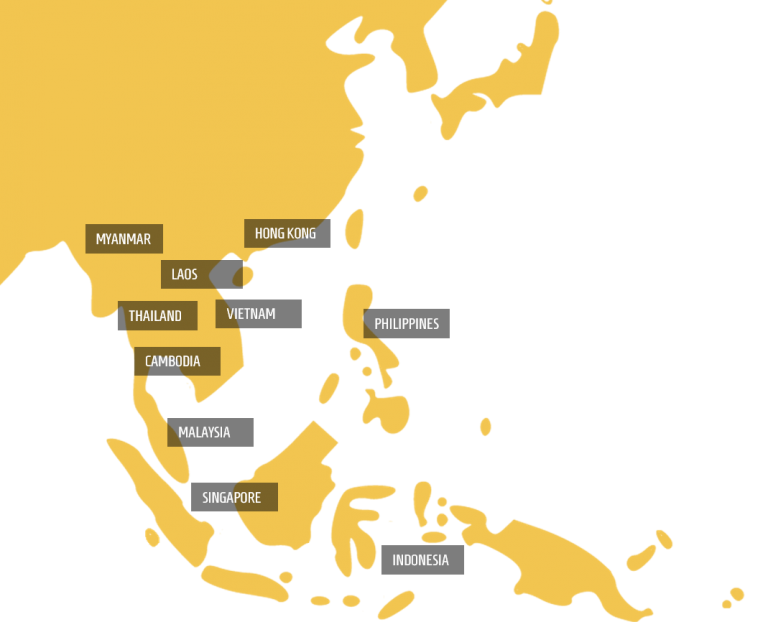