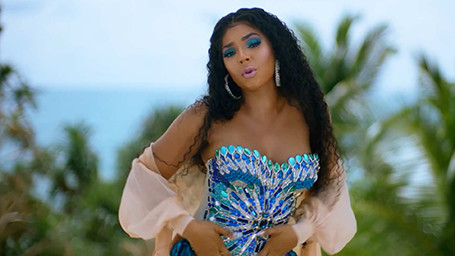 Mbrella Films provided production production services for Willie X.O. featuring Ashanti for the music video “Early In The Morning”. As well as production for 2 other music videos. All of the videos were shot in the islands in the South of Thailand, in Phangna, Phuket and a few other private islands. Part of the video included building a cinema in the sea just off of the coast, with a 10 meter by 7 projector screen and a large viewing platform. While the cinema was playing a movie a large set of fireworks were coordinated to set off behind the screen off a barge several hundred meters away. 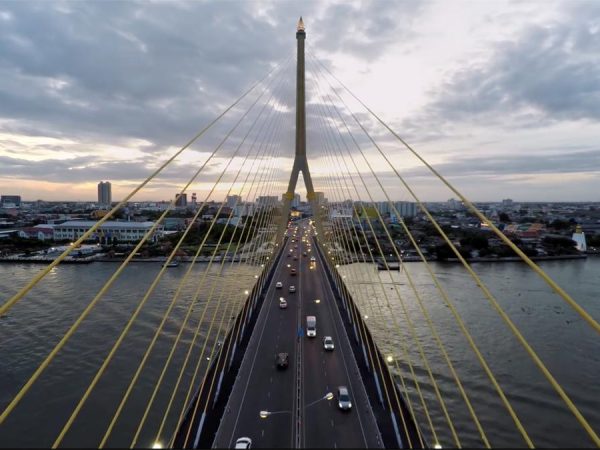 GoPro HERO 5+ and Karma, The Launch In 4k – Short Film 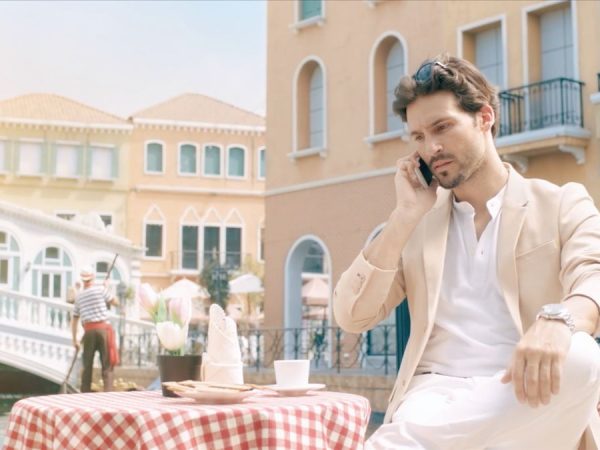 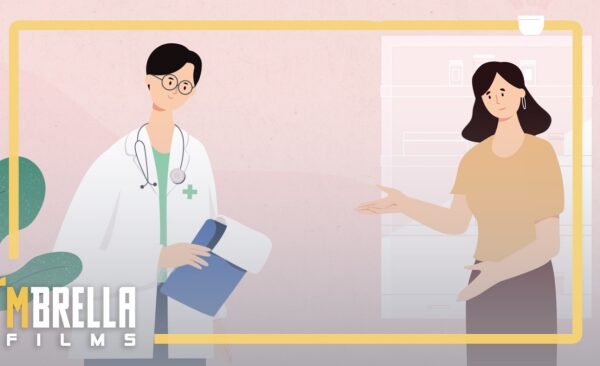